Drupal Security Patches: Do I need to install? 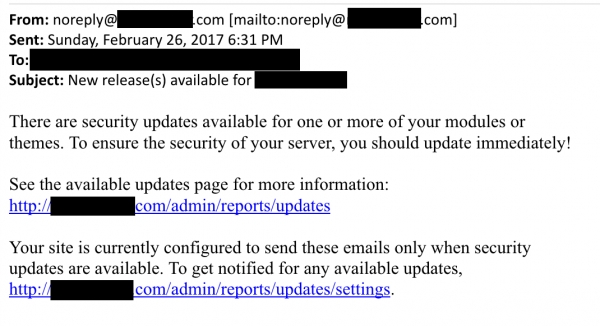 Out of the box, Drupal can email you notifications whenever there are security patches available.  These are some common questions that I receive from my clients about installing these patches:

If the security updates are for Drupal "Modules" then yes, you can install the updates right through the Drupal admin panel.  For updating the Drupal Core software, this needs to be done at the server-level (hosting account).

Published in Blog
Read more... - Drupal Security Patches: Do I need to install?

Since Google has phased out old recaptcha (v1), some of our clients reported that their old Joomla 1.5 installs are suffering - getting spammed, now that they no longer have a decent captcha available.  While we realize that Joomla 1.5 sites should be upgraded to the latest version, not all clients are willing, or able to afford this.

How to Report Google My Business Spam 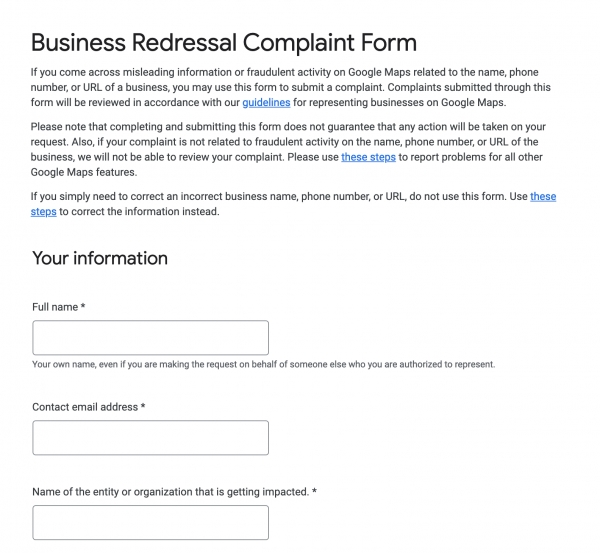 Here’s how to submit a Google My Business spam complaint:

Published in Blog
Read more... - How to Report Google My Business Spam 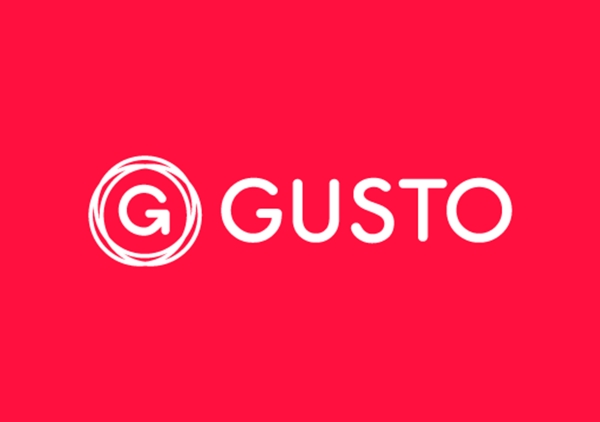 I recently started using Gusto payroll processing service and wanted to share a quick review.  I think it's a great system.

For $45 + $6/employee / month it gets you weekly direct deposit, it keeps track of vacation time, overtime, bonuses, tips, deductions, AND all of the employer / employee taxes.  Plus it integrates with my Quickbooks software, I can download a simple IIF file each payroll and Gusto plugs all of the data into Quickbooks.  Plus, Gusto handles all of our W2 and employee data, so I don't have to worry about it.

You may have noticed a red warning message in your Joomla admin panel saying something like this:

Error
We have detected that your server is using PHP 5.6.x (or PHP 5.4.x or PHP 7.0.x) which is obsolete and no longer receives official security updates by its developers. The Joomla! Project recommends upgrading your site to PHP 7.1 or later which will receive security updates at least until 2019-12-01. Please ask your host to make PHP 7.1 or a later version the default version for your site. If your host is already PHP 7.1 ready please enable PHP 7.1 on your site's root and 'administrator' directories – typically you can do this yourself through a tool in your hosting control panel, but it's best to ask your host if you are unsure.

Published in Blog
Tagged under
Read more... - Joomla Error: PHP 7.1 or later - do I need to update? 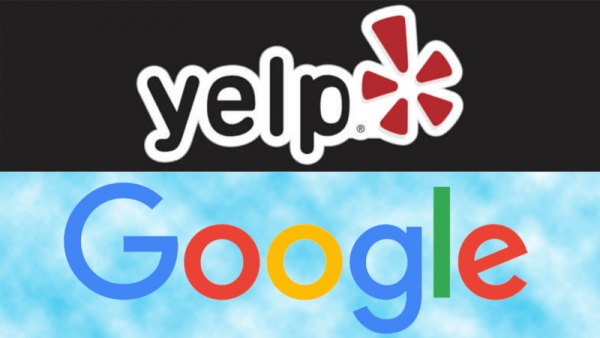 Published in Blog
Read more... - Yelp vs Google: How they deal with fake reviews 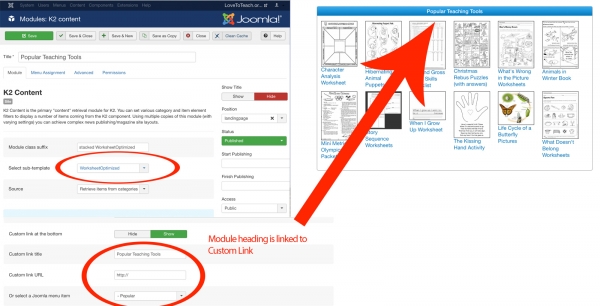 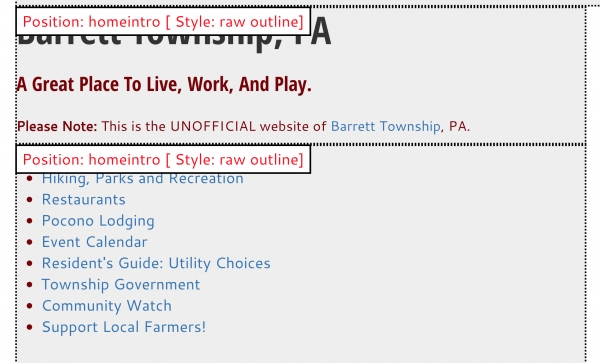 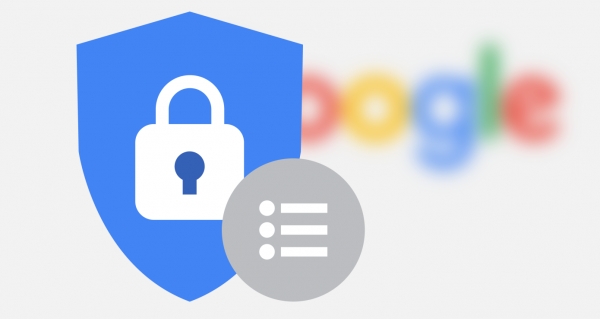 Published in Blog
Read more... - Google+ to shut down after coverup of data-exposing bug
Page 5 of 17

Nate Covington posted a comment in Download XMap for Joomla - All Versions Joomla
Hi, I stopped using Xmap years ago. Not sure about your particular error with Hikashop. I suggest ...
about 2 years ago

Jonathan Brain posted a comment in Download XMap for Joomla - All Versions Joomla
Got these errors with your copy of XMap for Joomla 3.0.x download when upgrading a Joomla / Hikashop...
about 2 years ago

Nate Covington posted a comment in Simple Drupal Webform (v4) PayPal Integration
@giucas - No, this is a "PayPal" thing. Most likely there IS a way for a user to pay with a guest a...
about 2 years ago

Joy Lewis posted a comment in Beware of Fraud: Web Design Scam
I had the same issue today, I'm glad I didn't respond it seemed really fishy. Thanks for getting i...
about 2 years ago

giucas posted a comment in Simple Drupal Webform (v4) PayPal Integration
Thanks for this code! The paypal form doesn't allow guest payment (with credit card) but only via pa...
about 3 years ago

Let us optimize and manage your overall online presence. We offer full service monthly SEO as well as one-time projects.

Bring your web & marketing performance to the next level: monthly blog post roundup via email.