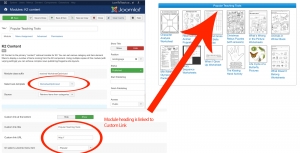 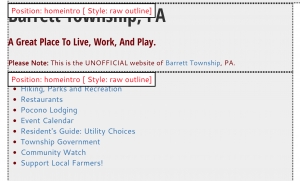 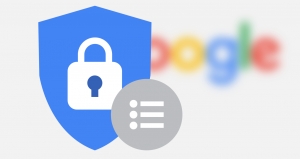 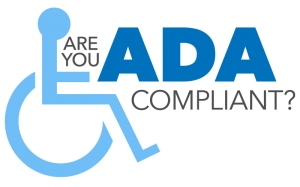 (Do ADA (or Section 508) Accessibility Standards Apply to My Website?)

I've had a few clients ask me recently about ensuring that their website is ADA accessible, mainly referring to visually impaired users and their ability to navigate and interact with your site.

I've also spoken to business owners who have already been targeted with litigation because their website was not ADA compliant.

I've inquired with a client of mine (who happens to be an attorney) and asked them for any guidance they could offer on the issue.