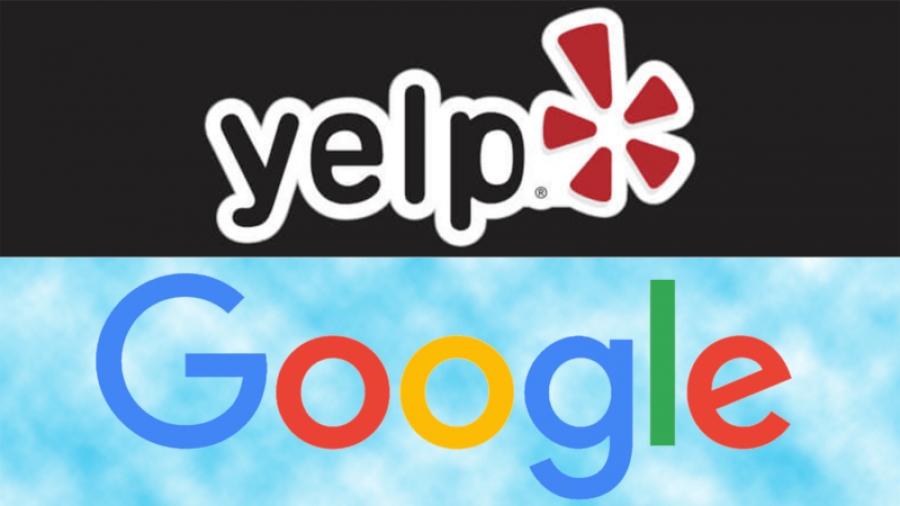 3. Yelp monitors the listing to see if the business continues their deceptive practices, Google does not.

4. Yelp will remove a listing from their system for having fake reviews. I have never seen Google do this. I reached out to Yelp to find out if what happened to this particular business is typical.

A Yelp spokesperson responded with this: “It’s critical that we maintain the quality of content on our platform and protect consumers from those relatively few businesses that seek to artificially inflate their online reputations. We reserve the right to demote in search results, or remove from our platform altogether, any business that seeks to artificially manipulate our system or mislead consumers. We continue to recommend that businesses avoid contracting with third-party companies offering to remove negative reviews or otherwise boost business page ratings as doing so may lead to severe penalties on Yelp. We have reason to believe that this business has used extreme measures to attempt to artificially inflate its reputation on Yelp and mislead consumers.”