Thoughts after switching from iOS (iPhone) to Android (Huawei) 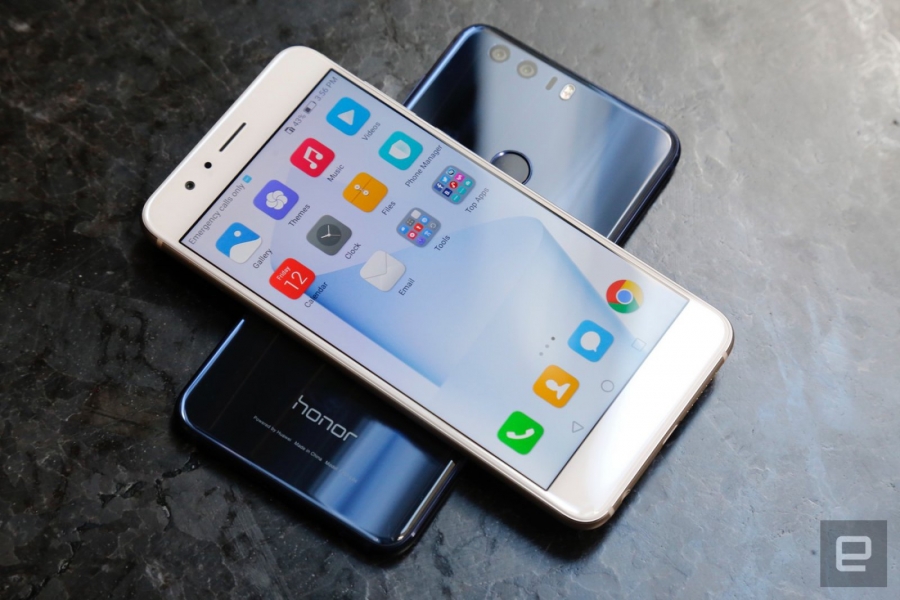 My wife and I have been avid iPhone users for a decade.  We recently switched over to Android and I wanted to write up this post to share my thoughts and findings.

We recently learned about these new Huawei phones and did some research on our own.  We wound up purchasing matching Huawei Honor 8's.  First, the specs are great.  They stand up spec-per-dollar wise when compared to iPhone 6s, which was going to be the iPhone that we went with if we stayed in Apple's ecosystem.  The iPhone 7 doesn't have a headphone jack and that was a deal breaker for us.  The Honor 8's have a 'full' 1080-resolution screen squeezed into 5.2 inches.  This basically means that the screen is a little larger than our old phones, but the clarity is amazing.  Huawei has openly stated that they intend to compete with Apple and Samsung, head on.  I personally believe they will be successful.

Huawei doesn't have any carrier subsidies or fancy deals going on behind the scenes.  They don't have a massive advertising / marketing budget and "brand tax" that leading players are associated with.  If things go according to their plan, they'll simply have to wait for people like me to buy and talk about how nice their products are.  The rest will be history.

Our main requirement was that we wouldn't sacrifice any functionality when switching over to Android.  By now, there are plenty of "Google Play" apps on Android's platform to choose from.

Migrating my actual data (contacts, calendars) was easy.  With Apple's devices supporting MS Exchange, and Android's devices tied into Google, data portability is no problem: you can export your data into simple CSV files and into the new platform.  For me, I used Calendar and Contacts (Mac OS Apps) to export my data.  I saved the files right on my desktop, then opened up a web browser and went to google.com/calendar and google.com/contacts, respectively, and imported my CSV files.

For those worried about syncing photos - this part was probably the least painful.  The Android operating system, when you plug in via USB, gives a few options: Charge Only, Camera Mode, File Mode... once we switched the USB connection to Camera mode, Photos (formerly iPhoto) was able to import pictures into our existing library just like we connected any other USB camera.

Read 5180 times Last modified on Thursday, 15 February 2018 15:47
Published in Blog
More in this category: « Is it just me or is the Joomla project starting to feel dirty? Solution for Lost Share Count after Moving to SSL / HTTPS »