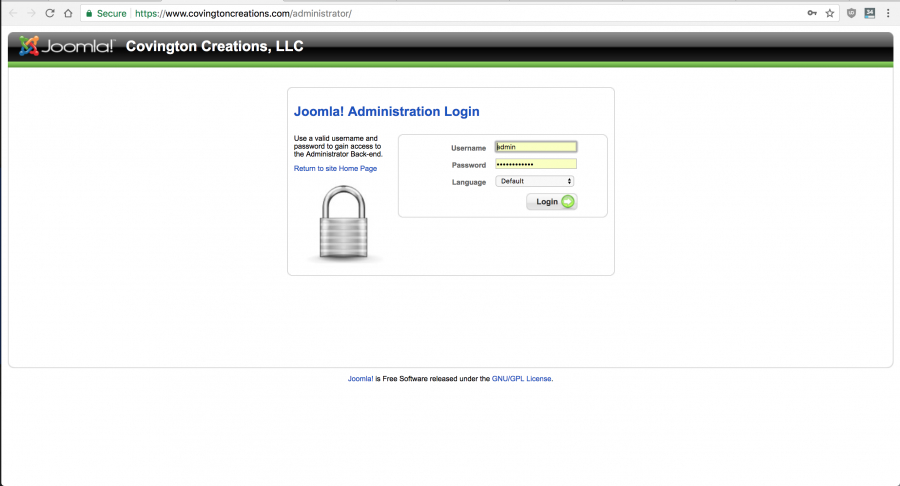 I want to take a quick moment to reiterate why I love Open Source software so much.  Not only is open source software free to use and customize to your liking, you can also run it on almost any hosting server.  You could even host it on a server in your basement if so desired.

I recently noticed that the “Captcha” field on my website’s comment form was still showing the old “V1” anti-spam check:

Rather than the newer, friendlier format:

The solution, which actually came as a surprise, was quite simple.  All I had to do was update the “K2 Component” in my site to the latest version and generate a new API key for the new “V2” Captcha.  And it just so happens that the developers behind K2 took the effort to make the latest version of K2 (released in 2017) compatible with Joomla 1.5, which dates back to 2010. 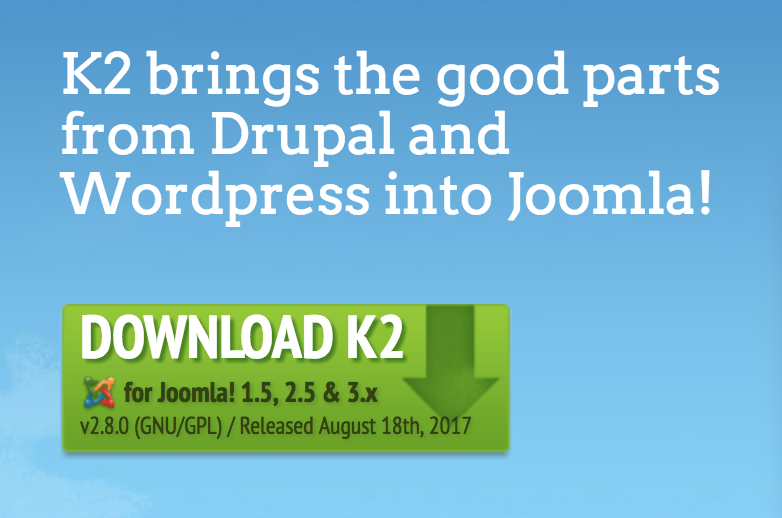 As I’ve stated previously, you do not NEED to upgrade your Joomla site, assuming you understand the risks involved. Security updates are released by the core Joomla development team only for the latest version, which means that older sites require manual patching.  I might be an exception to the rule, however, because I am able to take an old Joomla 1.0 or 1.5 template and make it responsive.  I can also build features likesliders and show-hide scripts by hand into an older site.

Since 2012, when Joomla 1.5 “end of life’d,” there has only been one or two instances when I had to apply a manual patch on my site.

Take, for example, the most recent Joomla 3.8 patches.  Joomla 3.8.4 was released January 30, 2018.  It contained a number of bug fixes and low level security patches.  Then, a week later, they released Joomla 3.8.5… which according to the official Joomla announcement: Joomla 3.8.5 addresses regressions reported after the release of Joomla 3.8.4, including the revert of routing changes applied in Joomla 3.8.4 (emphasis added).

Looking ahead with the Joomla platform, it seems like the latest 3.x platform will include one-click upgrade capabilities for moving to 4.x and beyond, which is great compared to the migrations required of older versions.  But for now, I’m perfectly happy with my trusty old Joomla 1.5 software.  I still have plenty of clients who are using Joomla 1.0 which lost official Joomla support in 2009.

That’s why a lot of clients hire me and recommend me: I don’t use scare tactics and force people into upgrading just to make a quick buck.  I provide information to my clients so that they can make educated choices.  If you would like me to do a review of your website’s software, extensions, and overall configuration, just This email address is being protected from spambots. You need JavaScript enabled to view it..  I'd be more than happy to help!

[Update 7/19/18]
I have since updated my site to the latest version of Joomla.  I did leave my old Joomla 1.5 site up and running as a proof of concept:
http://old.covingtoncreations.com/